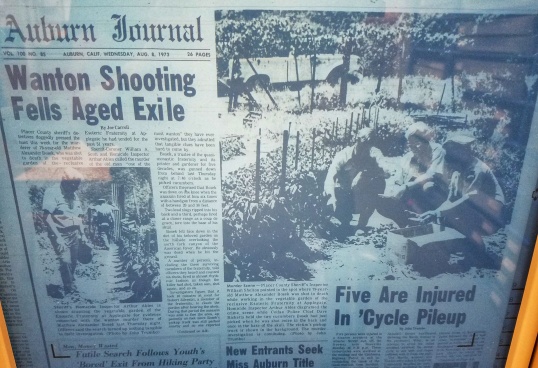 The garden where Bosek was killed, dubbed the “Assassin’s Garden” has since grown over. 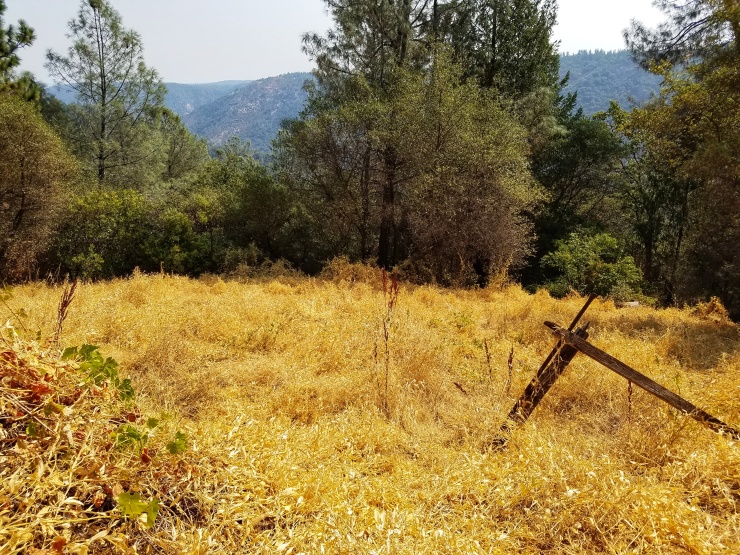 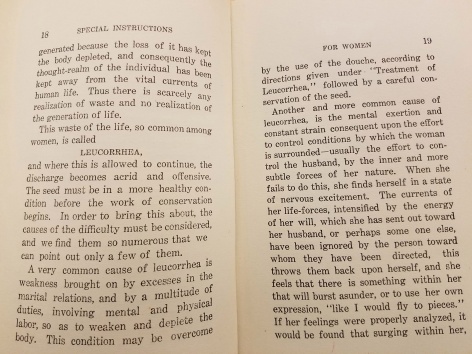 Photos of the fraternity’s home in Applegate and the plaques dedicated to them by the Clampers. 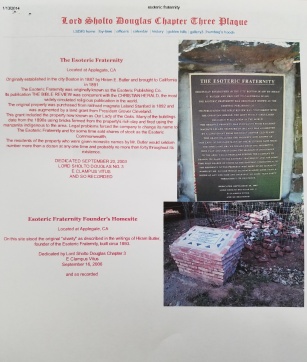 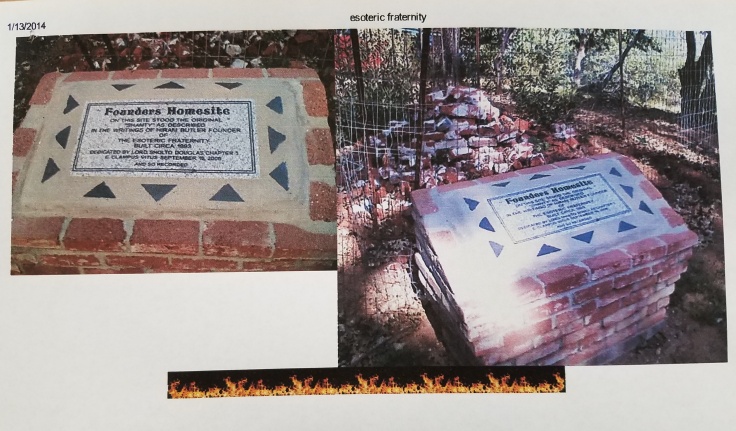 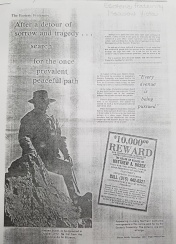 Article about the fraternity four years before Bosek’s murder. 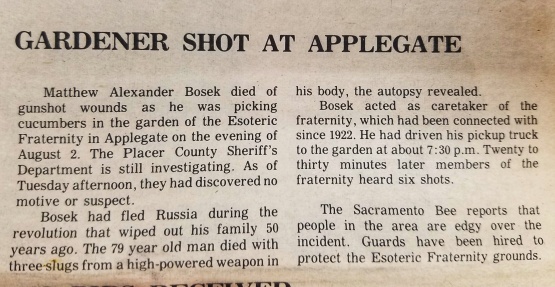 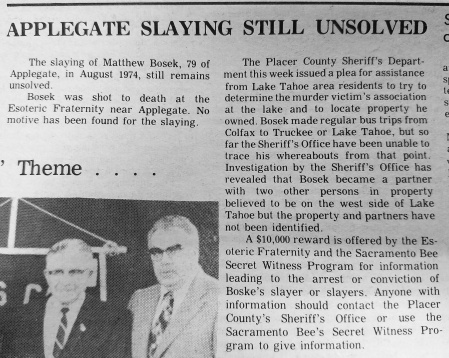